Details of the discovery:

Some of the user names appeared to be formatted in first and last names, and others were simply email addresses. These may have been added as a “username” by mistake, but they could potentially expose the real identity of the users.

There were links to Amazon AWS files such as BlockerX resource documents to help users, but I also saw user uploads like screenshots. The screenshots appeared to be in chronological order by date and then numbered. Hypothetically this format would be easy to guess and go through each and every screenshot looking for sensitive data. 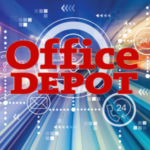 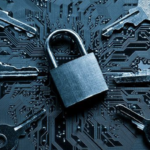 Even randomized dummy data should be protected